April 29, 2008 - Fire crews were alerted this morning around 5:21am for a building fire at the old Bonanza building on E. State St. in Delmar. This alarm would bring in Sta.74 Delmar, Sta.81 Laurel & Sta.2 Salisbury on the initial. 74 Command (J. Morris Jr) arrived on scene with fire coming from the roof area of the structure. First arriving unit, Engine 74-3 laid a 5inch supply line from the nearest hydrant and advanced a 1 ¾ inch line into the structure. The building was filled with heavy smoke thru-out. Crews used a Thermal Imaging Camera to try and locate the fire. Truck 74 arrived and raised its ladder to the roof to begin ventilation. Engine 16-1 from Salisbury arrived and used a second 1 ¾ line from Delmar’s engine and went inside to back up the interior crews that were already inside. Tower 81 arrived and placed their unit in service and used its tower to get their man power to the roof to help with ventilation. Crews from Sta.5 Hebron, Sta.6 Parsonsburg & Sta.79 Gumboro were called in to assist with man power. Crews were on scene for 2 hours. The Delaware State Fire Marshal’s Office is investigating the cause of the fire. Responding units: 74 Command, Engine 74-3, Truck 74, Rescue 74, Paramedic A-74, Engine Tanker 74-2, Engine 16-1, Engine 81-3, Tower 81, Engine 79-4, Engine 604, Engine 5, Medic 102 and Delaware State Fire Marshal – FM-17 Story and Photos provided by: Wayne Barrall (www.fithp.net) 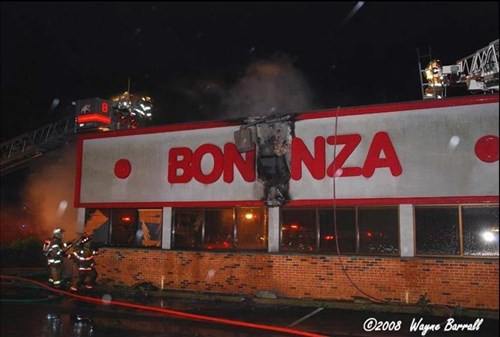 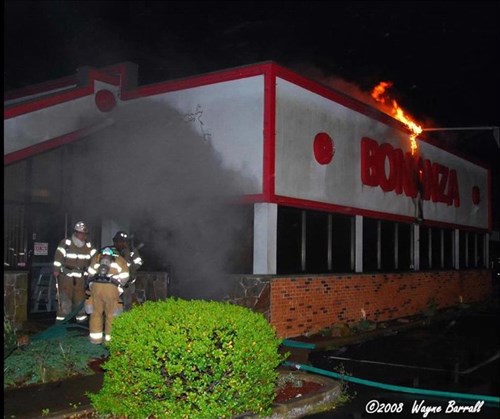 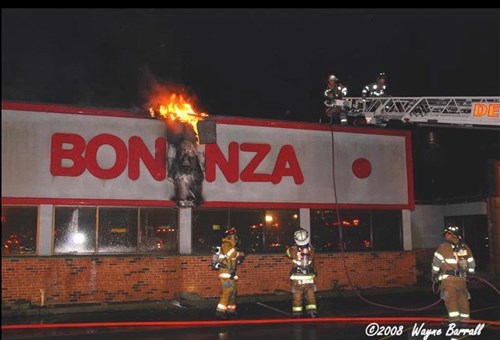 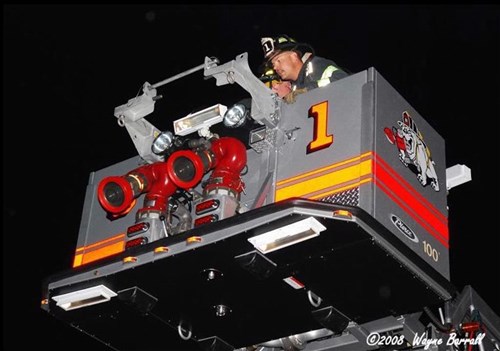 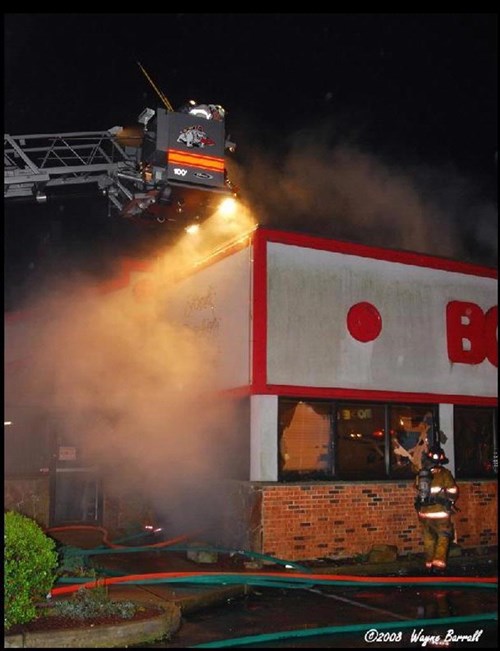 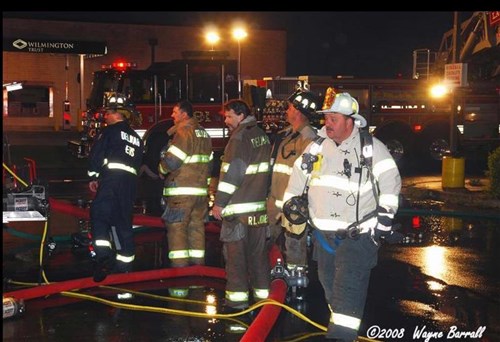 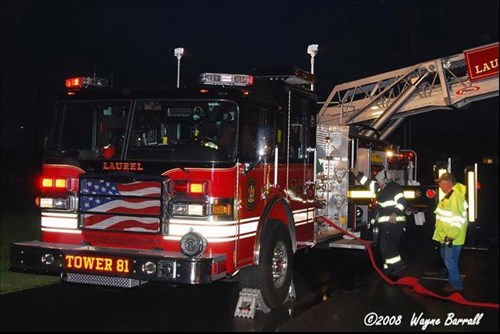 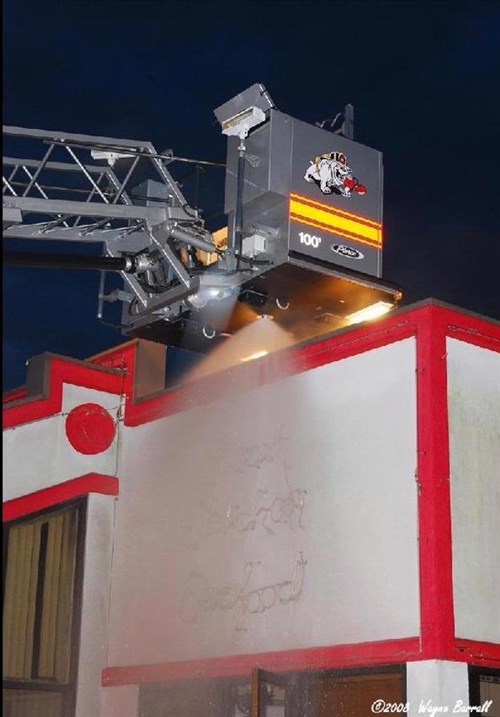 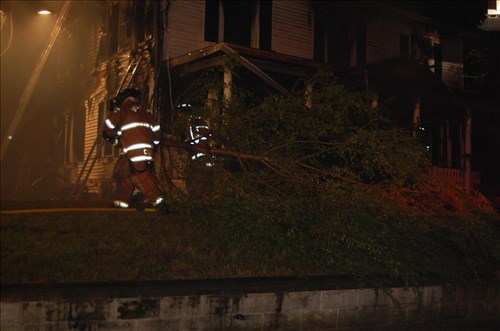 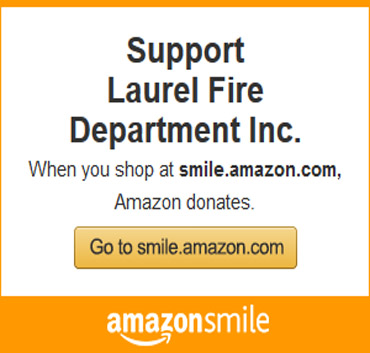